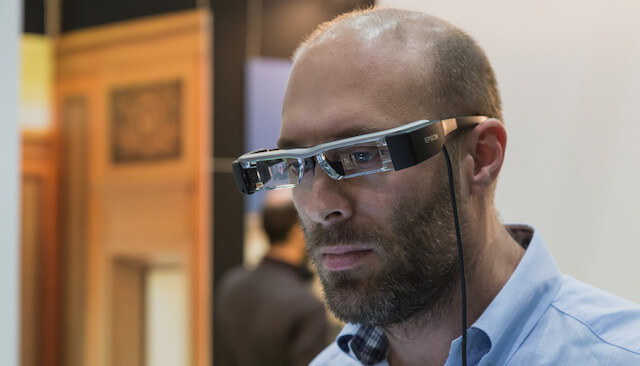 Augmented and Wearable Revolution Will Be Business Driven

A recent report carried out by Beecham Research into the usage of augmented reality and wearable devices has suggested that in the future, it will be businesses that will be the driving force behind these new innovations rather than individual consumers.

The survey goes on to say that the biggest opportunities for the growth of this sector of technology are in the logistics, manufacturing and retail areas. While consumers see only limited uses for augmented reality, there are already applications that have been discovered in the workplace. These include heads-up displays in complicated production processes, and in challenging operations by surgeons.

Talking about the report, Beecham Research principal analyst Saverio Romeo said: “Current human-computer interfaces in mobile computing are primarily based around touchscreens, but AR, along with wearable technology, offers a hands-free computing environment enabling greater interaction with information and the user’s surroundings.

“We expect to see rapid evolution of smart glasses, with more miniaturisation, better field of view and battery life, while there will also be increasing attention on the convergence with virtual reality technology and the Internet of Things to deliver competitive advantage. Collaboration with AR/VR and IoT players will be crucial.”

Romeo went on to add that in San Francisco, he had seen for himself how the Internet of Things was being used in a business context, and he understood what a fantastic potential it had for industry. This is even though a lot of the focus is on its use for the man in the street.

Industry expert Matthew Duke-Woolley claimed that the point has been reached with wearable technology and AR where it is ready to be used commercially. He believes the market could be worth around $800 million by 2020.

If this is true, all of the business innovations that will be successful in the future may encourage similar type of success in the consumer market.