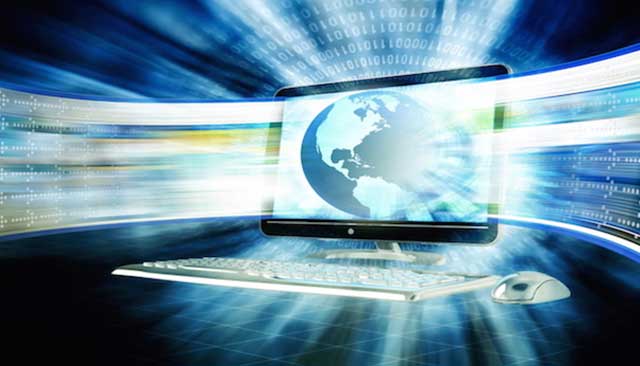 With so many companies employing personnel that work from home, one of the big issues at the moment is the speed of broadband. The faster it is, the greater the productivity, according to a recent survey carried out by Hyperoptic, a gigabit broadband provider. The report reveals that even though people can work longer hours in the comfort of their home, the office is still a more productive environment. This is because of poor connectivity at home.

With the Digital Revolution bringing all of its benefits, the future looks good for UK businesses, and the need to embrace all of the new technology that is readily available, including the cloud and wearables, is evident. Figures from the Office of National Statistics show that a staggering 4.2 million people in Britain now work from home for at least 50 per cent of their working week.

The survey by Hyperoptic interviewed 3,000 people. It was discovered that over 90 per cent worked longer hours in their home because they did not have to commute to the office. Over 60 per cent said that they worked at least an extra hour per day, but even so, are less productive because of poor speeds with their broadband.

The general feeling of home workers was that they felt more productive in the more traditional environment of the office. The office was much better connected than their home, according to 90 per cent of the people who took part in the survey.

“Poor home broadband means wasted time – slower responses, lags in resolving customer issues and disrupted remote meetings. As we look to the future, home broadband will no doubt start to become an issue for recruitment and HR professionals alike.”