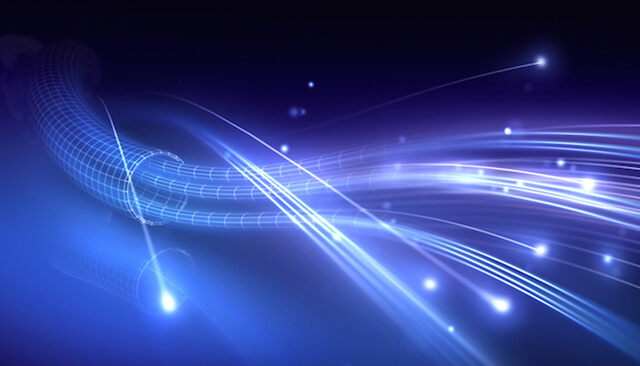 Ofcom, the communications watchdog for the UK, has put forward proposals for BT to open up its fibre broadband network. Other telco rivals have welcomed the move, and the advantages to businesses in the UK include cheaper super-fast broadband. Ofcom has stated that it would like to see more competition in this area, which would bring with it benefits for all.

The proposals by the communications watchdog are set to go through a consultation stage that will finish at the end of July this year. The “dark fibre” decision, it is hoped, will be with us at some point next year. If the proposals are accepted, then BT would be forced to give access to its rivals from around April 2017.

Part of the dark fibre proposal would be the requirement of BT to publish a draft “reference offer” that would show the wholesale price and the access terms. This would then be the subject of negotiation between BT and the primary providers, with a final “offer” published before the end of next year.

Additionally, Ofcom, as part of its Business Connectivity Market Review, want Openreach, which is a division of BT, to make ISP leased line installation quicker in future. As part of its review, it has put forward guidelines for acceptable minimum quality of service. This would effectively make BT lower waiting time to an average of 40 working days within two years.

Jonathan Oxley, who is Ofcom’s Group Director for Competition, said that businesses all over the country would benefit, and this would be especially true for those that rely on high-speed data lines. Ofcom would like to see faster installations, more competition, and more innovations. This could be achieved if operators were allowed to use the technology of their choice.