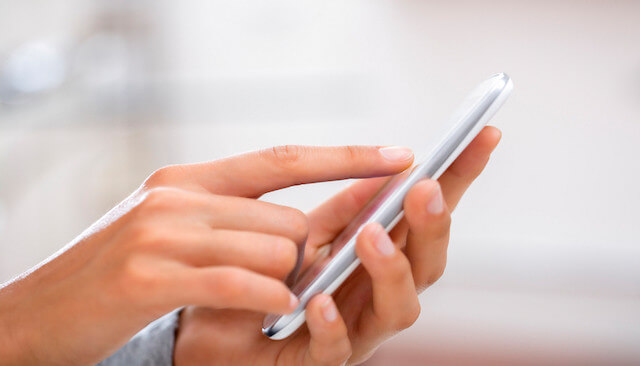 The fantastic thing about digital technology is the speed and efficiency that it brings to the modern business. For large companies and SMEs, the demand for apps to utilise all of the revolutionary developments taking place in the digital world has never been higher. However, according to a recent report by Gartner, this demand for corporate mobile apps could soon go way past the hi-tech world’s capability to deliver.

Gartner claims that the frenzy for most businesses to develop various apps for employees has been made more complicated by the “exceedingly difficult and costly” operation of finding and hiring developers that are able to deliver these highly specialised devices. The problem looks like it will get worse as company employees, who already use on average three digital devices, start using five or even six as the Internet of Things becomes more mainstream.

Gartner analyst Adrian Leow, who was talking about possible future problems for the industry, said: ”Organisations increasingly find it difficult to be proactive against competitive pressures, which is resulting in their mobile apps becoming tactical, rather than strategic.

“We’re seeing demand for mobile apps outstrip available development capacity, making quick creation of apps even more challenging. Mobile strategists must use tools and techniques that match the increase in mobile app needs within their organisations.”

One of the suggestions that Gartner came up with was for companies to look at app development in a more logical and strategic way, and prioritise it as part of their business planning. This should be done using a well-balanced mixture of in-house and outsourced developers, who may be more experienced in dealing with mobile app creation.

RMAD, or Rapid Mobile App Development, which include code generation, drag-and-drop capability and a host of other tools, can also speed up app creation.