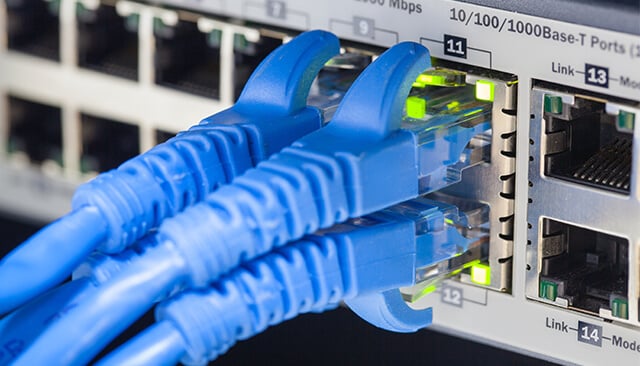 Many firms that are operating in Scotland do not have confidence in the current broadband structure. These companies feel that compared to the rest of the UK, broadband in their region is just not as good. This shocking discovery was made as a result of a recent survey by YouGov. The survey revealed that over 50 per cent of businesses in Scotland felt that the internet and quality of service were more important than lower taxes or other improvements in infrastructure.

Of the IT experts questioned from a variety of companies, 92 per cent believed that fast, efficient and reliable broadband was critical to the economic growth of their company. Respondents believed that this was top of the list of things that needed to be developed, above improved national transport links or increased building projects.

Many companies stated that having a poor internet would ultimately have a damaging effect on productivity in the workplace. Just under 50 per cent said that broadband speeds would influence decision processes about Cloud and VoIP investment.

The survey was commissioned by CityFibre, and James McClafferty, who is the company’s development manager, said: “Scotland is a vital part of the UK economy. Regions like Aberdeen, Edinburgh and others are powerhouses of important industries like oil and gas and financial services. Such areas are in desperate need of cutting edge technology in order to carry out their day-to-day business. More importantly they need the network infrastructure to support it.”

A funded partnership for broadband delivery, between Broadband Delivery UK, the European Regional Development Fund and the Scottish Government, has been connecting not only businesses in the region but also homes. The Digital Scotland partnership has so far brought fast broadband to over 1.5 million private and business premises.

Onecom is registered as an approved supplier of Superfast Britain’s BDUK Connection Vouchers Scheme. For further information of the grants available, call the Onecom Enterprise Solutions team  on 03333 44 04 08.