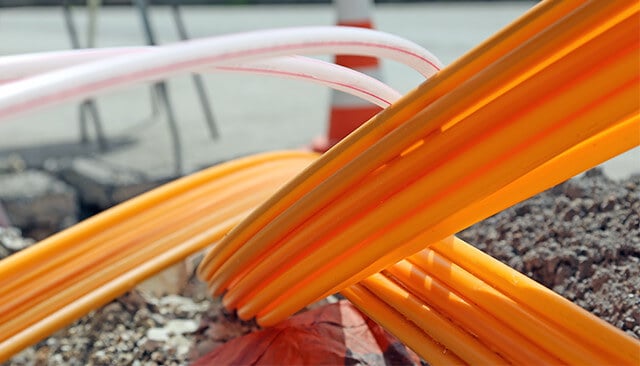 The Confederation of British Industry (CBI) has just completed an in-depth survey of over 700 UK companies. The results confirmed that many companies (62%) are worried about the lack of urgency by the Government on delivering infrastructure projects and are worried that there will be no upgrades within the next half decade.

With the massive developments in the communication sector, it is hardly surprising that 94% of companies claim that the quality of infrastructure is a critical factor when planning ahead for the future. The CBI states that this sends a clear message to the Government about the need to prioritise the delivery of projects that are vital to the growth of the British economy.

For digital services such as broadband and mobiles, 72% confirm that there have been improvements over the last five years. However, just under 60% are not happy with the quality of their current connections. What is being called for is better reliability for fixed and mobile connections throughout the UK.

With so many companies relying on broadband, speed could mean the difference between profit or going into the red. For big companies, this may not be a complete disaster, but for SMEs, this is a very important factor, which they are all keenly aware of.

CBI Director-General John Cridland said: “The quality of infrastructure is a key factor in firms’ investment decisions, so businesses, communities and the whole country simply can’t afford the cost of inaction.”

The Broadband Delivery UK scheme, which is funded with £1.7 billion of Government money, will deliver superfast broadband to most of the UK over the next two years. The Connection Voucher scheme has also been a good move to help smaller companies get access to fast broadband. It is now the responsibility of the UK Government to improve broadband even further, and this should be something addressed in the Autumn Statement and spending reviews later this month.