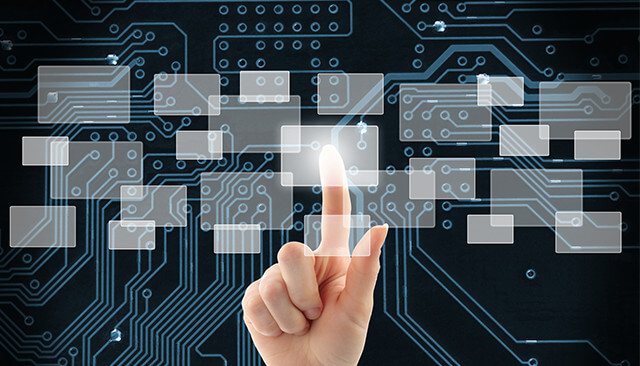 Companies Are Embracing The Idea Of Hybrid IT

Let’s face it, for small and medium-sized businesses, it’s all about unifying communications in a way that is affordable and simple. Many SMBs are embracing Cloud solutions such as Vodafone One Net in their bid to generate more income and keep up with the competition.

IDC Cloud Infrastructure Tracker gives us a significant indication that across a broad sector, companies are coming round to the concept of hybrid IT for even more flexibility. The hybrid approach makes logical sense as it balances the management of IT by utilising in-house expertise and cloud-based services.

Cloud-related generated sales figures have increased by over a quarter in the first three months of this year, and now stands at nearly $6.3 billion. The IDC’s Worldwide Quarterly Cloud IT Infrastructure Tracker revealed that this section of the IT market has recorded its second-highest rate of growth, when compared with the five quarters already tracked by the analyst house, on a year-on-year basis. ITC research manager Kuba Stolarski said: “Cloud IT infrastructure growth continues to outpace the growth of the overall IT infrastructure market, driven by the transition of workloads onto Cloud-based platforms.

“Both private and public cloud infrastructures have been growing at a similar pace, suggesting customers are open to a broad array of hybrid deployment scenarios as they modernise their IT for the third platform, begin to deploy next-gen software systems and embrace modern management processes that enable agile, flexible and extensible Cloud platforms.”

Internationally, the increases were as encouraging as in the UK, except for eastern and central Europe. In these regions, there was reported to be a slump when it came to the selling of Cloud-based infrastructure. According to the IDC, this can be put down to the economic and political unrest in these areas.