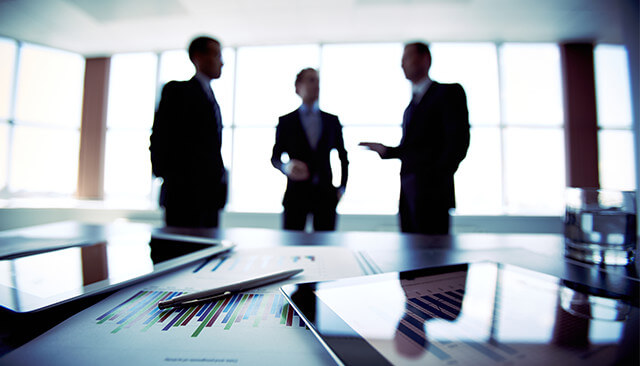 How Will Companies Benefit From Vodafone Digital Office Technology

Ericsson’s Radio Dot (Digital Office Technology) System could soon be available for all businesses in the UK. Vodafone has initiated a test plan, with the aim to utilise the small cell technology in the near future.

Vodafone is carrying out the tests in different situations, using a broad range of scenarios at the company’s Waterloo office in London. If it is a success, then the next stage will be to roll it out to corporate clients at a later date. The new technology will be an add-on to the 800MHz, which has a lot more penetration into offices by using a higher frequency spectrum.

The company commented that the Dot handover is difficult because of a large amount of different radio frequencies and protocols that are around at the moment. Dot has already been used by Vodafone in Holland, where it has had the effect of reducing installation time, and cost, because there is less internal wiring. The system has been around since last year, which was when Ericsson launched it to improve indoor coverage.

Talking about Dot, the UK Chief Technology Officer at Vodafone, Jorge Fernandes, said: “With 70 per cent of customers using their mobile device mostly indoors, we want to eradicate the frustration of losing a conference call or video streaming session when moving throughout a business park or leaving a music venue.

“Through our work with the world’s leading equipment and network experts such as Ericsson, we are taking a big step towards achieving that goal through this trial, the first of its kind in the UK.”

Vodafone is one of the leading companies in the UK for the development of Unified Communications, with Vodafone One Net. Many SMBs have taken advantage of One Net to streamline their operations.