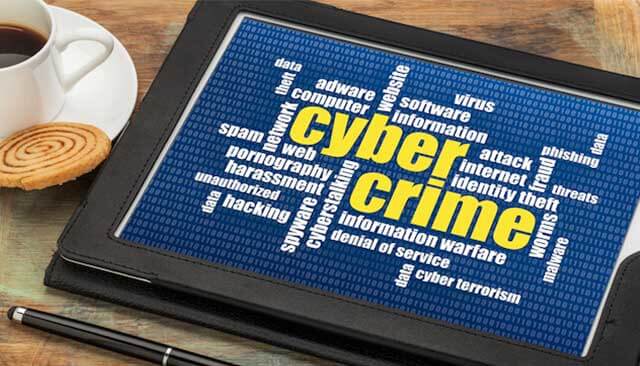 Cybercrime Is A Real Concern For UK Businesses

There were some disturbing results recently in the government’s Cyber Streetwise campaign. The survey highlighted that around 66 per cent of small and medium-sized businesses (SMBs) did not think that their companies were vulnerable. The survey revealed that 78 per cent also thought that the only companies that were at risk of cybercrime were those that received payments online. This is, in fact, a common misconception and was dealt with by the government’s Information Security Breaches Survey, which had some scary findings.

The hard facts of today’s economic environment and the increased digitalisation of the business systems means that cybercrime is a significant problem and is highly unlikely to go away. There are over five million SMBs in the UK, and between them, they make up a staggering 49.8 per cent of the economy. Nearly half of all UK SMBs had what is considered to be a serious security breach last year. This resulted in 8 to 15 per cent of annual turnover being lost, in the most severe cases. The cost of cyber crime on average is between £65,000 and £115,000, and can have some calamitous results; these include SMBs being unable to carry out business for up to ten days. Another worrying statistic is that 60 per cent of businesses fail within six months of their data being hacked.

The National Chairman of the Federation of Small Businesses, John Allan, said: “We know from our own research that in the future small businesses expect to become much more dependent on web based tools. We also know that, as firms’ reliance on tools like cloud computing increases, they also become more aware of the threats these services can pose.”

Experts believe that the key to avoiding data breaches comes down to SMBs being more aware that the risk exists. Education of workers, monitoring of systems, and a plan for damage control are all necessary in the fight against data breaches.