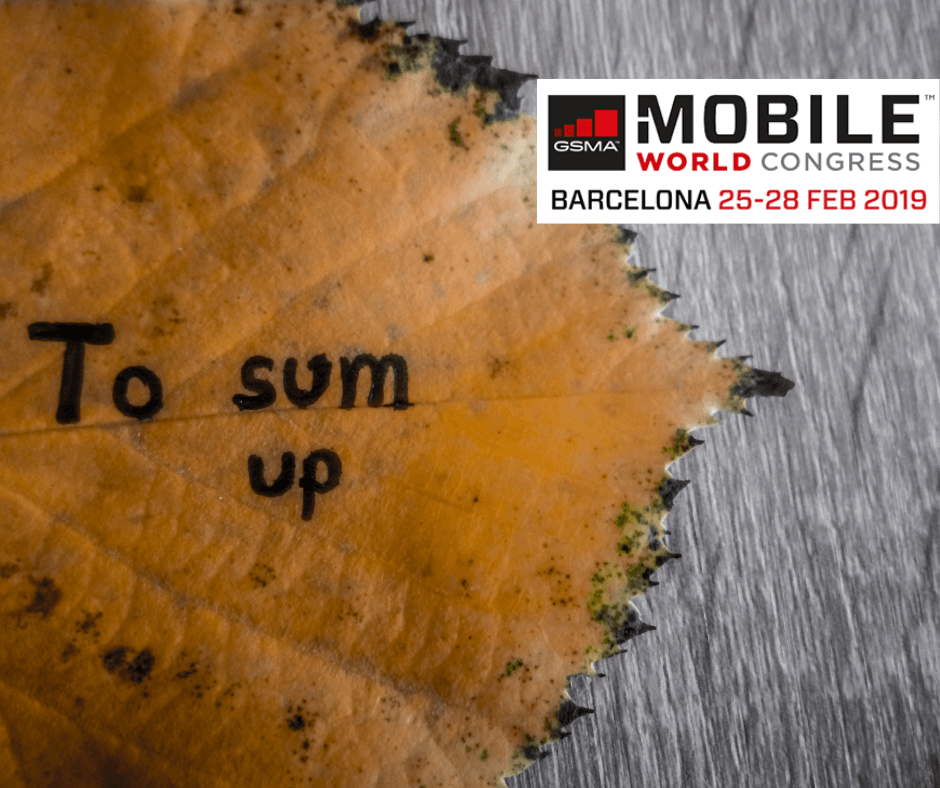 Huge device announcements were made, gadgets were folded and unfolded and the buzz about the enormous speed hikes and potential of 5G networking dominated this year’s Mobile World Congress (MWC).

Inevitably, by the final day of the conference there were fewer surprises and thoughts turned to some of the challenges that an increasingly networked society faces. Data security bubbled up to the top of the agenda as a hot topic as MWC ended.

5G has huge advantages – it’s pitched as one hundred times faster than the 4G network and could connect multiple devices simultaneously. It is a true enabler of technology in the IoT space – giving rise to smart devices that communicate in real time and can make thousands of calculations in the blink of an eye.

But as a famous web-slinging superhero was once told, with great power comes great responsibility. Device manufacturers and networks alike are in no doubt that users who trust them with their personal and business information are going to demand safety.

A study by the University of Iowa recently warned that as more users connect to the network, the level of data being transmitted across multiple devices and stored within the cloud presents a potential increased risk of privacy breaches. Meanwhile, security experts have expressed their concern that current hacker techniques through mobile banking and fake applications will increase as more people connect to the 5G network.

Recently, Huawei was hit with claims its 5G equipment posed a security threat with accusations of espionage leading some countries to ban the use of the company’s products on 5G networks. Huawei has denied the allegations and the claim has not delayed the development of 5G – but it is a warning shot.

That’s why manufacturers such as Samsung are keen to stress that they are making security one of the core features of their device range. Increasingly, biometric technology – recognition of aspects of the human body to confirm identity – is being built in as standard, often in new and innovative ways.

Samsung’s new Galaxy S10 and S10+ phones have secure ultrasonic fingerprint scanners that read fingerprints with a 3D map rather than traditional 2D, designed to be most accurate at preventing threats. The Galaxy Fold, which grabbed headlines at the start of MWC, has a capacitive reader on its side for security purposes.

However, the strangest development was perhaps LG’s unique “air motion” UI, to be found within its V50 ThinQ handset. The device uses a hand waving motion instead of facial recognition to identify users – LG say the phone can differentiate between users thanks to a 3D sensor that uses vein mapping technology. Whatever next? For that, we may have to wait until MWC returns next year.