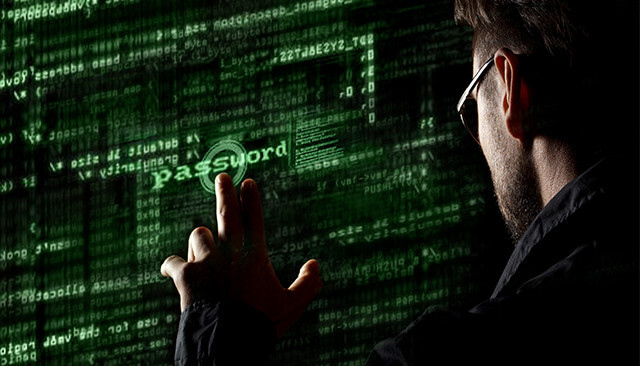 A recent speech by the director of GCHQ, Robert Hannigan, claimed that Government intervention is necessary to stop companies being involved in a cyber-attack. He stated that in his opinion the international security market against cybercrimes is “not quite right.” The call for a government-led action plan to improve security standards was backed up by the technical director of EMEA at HPE Security, Brendan Rizzo.

Mr Rizzo said: “Cyber security is a cat and mouse game between bad actors on one side, and industry, academia and government on the other side. It is well known that cyber criminals constantly share intelligence with each other to better uncover and exploit weaknesses in would-be targets. I feel that Mr Hannigan’s speech accurately underscored the need for these three distinct groups of ‘good guys’ to work together to mount the best defence against the real and determined threat posed by these cyber criminals.”

He added that it was vital for companies to “embrace” technologies that are developed for protection, but this protection must have standards that have been ratified by academia, industry and government. Mr Rizzo used as a good example the AES (AES-FFX), which allows text that has been encrypted to keep its original format. The anti-cybercrime technology needed by industry is the type that not only can be used today but can also stand the “test of time.”

A fine balance is needed right now to bring better data security but without stifling the ability for industry to be run in an efficient and effective way in what is a highly competitive global marketplace. This can only happen if the partnership between academia, industry and government is allowed to blossom in a balanced format.