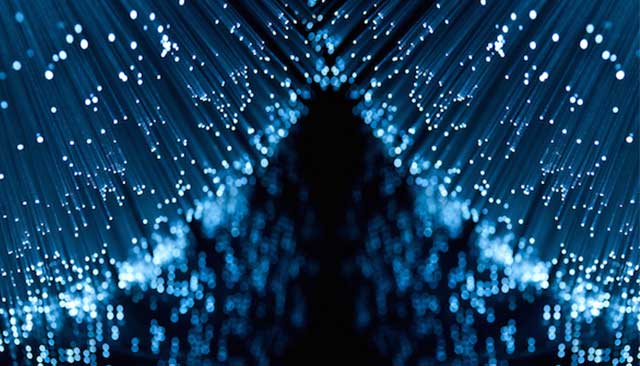 The government has recently issued a response to the Select Committee report on the Environment, Food & Rural Affairs. The report called for broadband to have a 10Mbps minimum speed and made a few suggestions for improvement. The report published in February suggested that the Universal Service Commitment (USC) that is currently in place clearly had to be faster.

The response in many ways echoed what had previously been said, and mentions a subsidy for Satellite Broadband, and the prospect of a Universal Service Obligation (USO) of 5Mbps. Plans to assist the roll-out of high-speed 100Mbps services were also recently spoken about in the Chancellor’s Budget.

The head of the Country, Land and Business Association (CLA), Henry Robinson, talking about the problems, said: “In our evidence to the Select Committee I highlighted that it is fundamental to achieve a connected countryside for rural businesses and communities to thrive.  The Government’s response to the Committee’s report is a significant step forward for the CLA rural broadband campaign. We are delighted to hear that the Government intends to subsidise the cost of installing superfast broadband solutions in hard-to-reach areas and has confirmed a delivery plan.”

He added that he thought that the CLA call for a voucher scheme that would install technologies such as satellite in difficult-to-reach areas was the fairest and most economical way of solving the issues. People and businesses in remote parts of the UK have a right to fast broadband the same as everybody else.

On the critical issue of a 5Mbps USO, the CLA wants the next government to prioritise the problem so that the rural economy does not suffer as super-fast broadband is installed over the rest of the country.