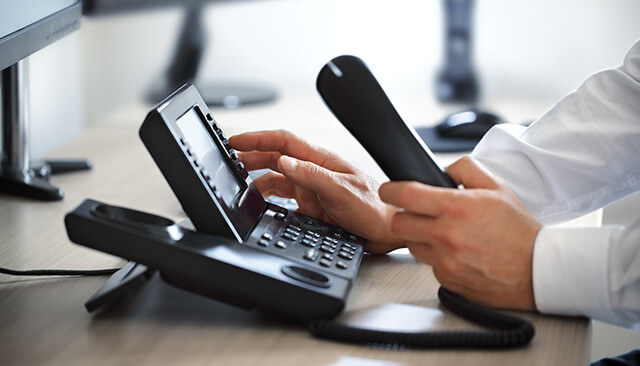 A recent blog publication posted by research company Illume, part of the Cavell Group, gives statistical evidence that the Hosted VoIP sector is in a period of high growth. In the first half of 2015, the number of Hosted VoIP seats grew from 1,649,219 to 1,908,673, which is a very healthy 15.73 per cent. Since market tracking began, this is the largest growth pattern that Cavell has ever experienced.

The good news is that the growth has not been limited to one sector, with both the Large Enterprise segment and the Micro segment increasing significantly over the last several months. What has been particularly good to see is the growth in the Large Enterprise segment. Historically, some providers have struggled here because of the difficulty to migrate significant legacy bases.

Cavell is tracking the performances of 86 VoIP providers based in the UK, with a lot having income levels below £10 million. As platform providers join the mix with their own cloud platforms, the face of the British market could see some rapid changes, and it is highly likely that it will consolidate even further in the future.

A second blog released by illume highlighted that the SIP Trunking sector did not grow as quickly in the first six months of the year. This was still, however, faster than 2014, though well under expectations. The growth that there was came mainly from the Large Enterprise and Midmarket segments.

Cavell figures show the vast influence of the PSTN End-Of-Life, announced by BT as 2025, on the SIP Trunking segment over the next few years.

Something to watch in the future will be if providers start to distribute SIP Trunks with overlaid applications to stabilise the price of SIP Trunking, which is falling rapidly.