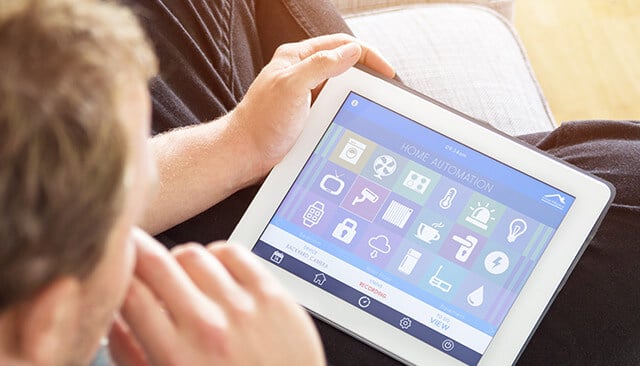 How Do Firms Keep Up With Rapid Changes In Technology?

Last year, it was the Internet of Things (IoT) that took over as the centralised driving force of the hi-tech industry. This development came at the exact moment most companies had just got their heads around the development of mobile applications. Gartner forecasts that in 2015, major industries such as transport, manufacturing and utilities will between them account for around 736 million connected devices. If you thought this number was staggering, then the forecast that this figure will rise to 1.7 billion in 2020 will truly astound you.

Technology is now an integral part of the running of any business, and not to be up to date means the difference between success and failure, or more bluntly, profit and loss. That is why the IoT will be adopted by companies wishing to succeed. Mobiles created the initial change in how firms fundamentally operated, and now the IoT will dig-in this digital revolution even more deeply.

Mobile solutions in the workplace to date have in the main concentrated on tablets and smartphones, and there is no indication to think that these will not continue to dominate into the next decade. What will happen, however, is that the majority of “tech-savvy” companies will start to experiment with wearable and sensor-enabled devices.

The future looks very interesting as there will be an increase in the blurring of physical and digital business worlds, for companies and consumers. With the IoT, cloud technology mobiles and wearables in the mix, it will be fascinating to see how companies will adapt to a world that is digitally driven and more sophisticated.

Some of the key issues that need to be addressed include security, speed and the way that all of this new technology is integrated and fitted together. An agile approach and more collaboration between IT and the business world is the only secure way ahead.