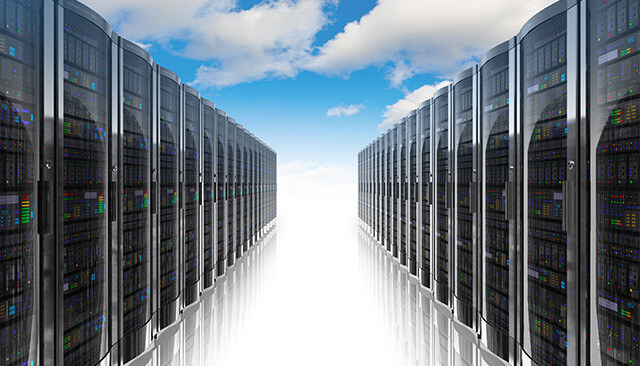 The recent Cisco Global Cloud Index has predicted that Cloud traffic all over the planet is set to quadruple by the start of 2020. The figures will go up from 2.1 to 8.6 zettabytes (ZB). This will outpace global data centre traffic, which has been forecasted to triple over the same period.

One of the reasons for the expansion of the Cloud is the increased usage by businesses as well as private demands. The increase in machine-to-machine connections will also enhance Cloud growth for the future. The vice president of Cisco, Doug Webster, said: “The Global Cloud Index highlights the fact that Cloud is moving well beyond a regional trend to becoming a mainstream solution globally, with Cloud traffic expected to grow more than 30 per cent in every worldwide region over the next five years.

“Enterprise and government organisations are moving from test Cloud environments to trusting Clouds with their mission-critical workloads. At the same time, consumers continue to expect on-demand, anytime access to their content and services nearly everywhere.”

He added that the next half decade will bring fantastic opportunities for Cloud providers, and that they look well positioned to play a big part in the future of the communications industry.

Another influence on the future of Cloud traffic and data centre growth could be the Internet of Things. This will generate large volumes of data, and this in itself should influence storage processes. In 2014, 73 per cent of data was stored on PCs, but by 2019, the majority will be stored in non-PC devices such as tablets and smartphones.

The Index is generated for the survey by analysing primary and secondary sources. The forecast also looks at regions around the globe and examines fixed and mobile network functionality to support consumer and business Cloud services and applications. This takes in over 150 countries.