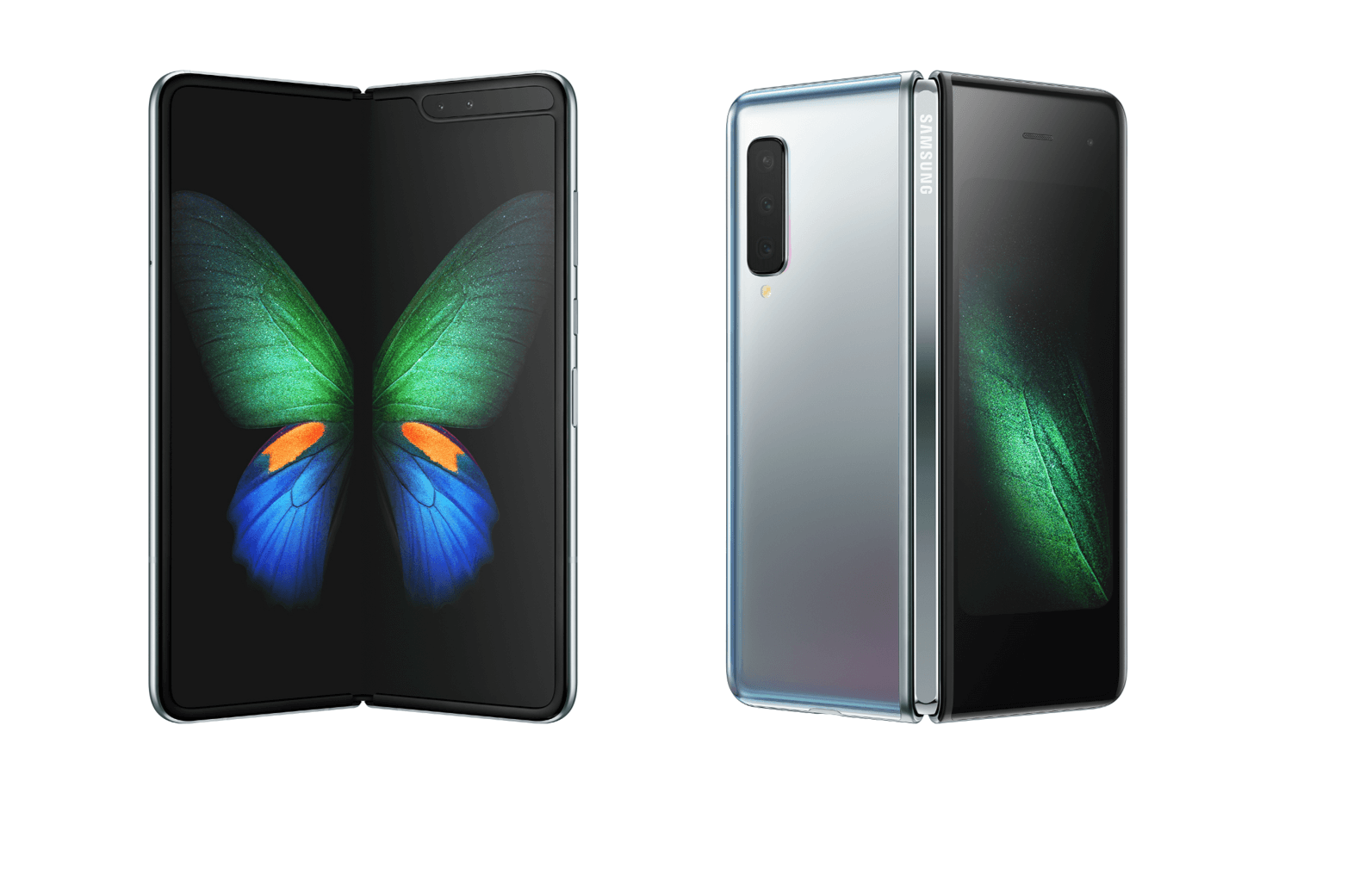 It’s the tech event of the year where the world’s mobile phone giants compete to create the biggest buzz over their forthcoming devices. Ahead of this year’s Mobile World Congress (MWC), Samsung, Nokia, LG and Huawei have already revealed details of the products they hope will capture customers’ hearts in 2019 and beyond.

Over the past few years, phones have got smarter, sharper and faster but there has been very little around to create a “wow” moment among audiences used to choosing from a line-up of devices sharing a pretty standard form factor. Last year’s MWC saw a number of devices replicating Apple’s controversial “notch” but little in the way of real innovation.

This year couldn’t be more different – and it’s all thanks to the advent of flexible OLED screen technology which has allowed the creation of an entirely new category of mobile device – the foldable phone/tablet hybrid. It’s not an exaggeration to say that “fold” is already the buzzword at MWC 2019.

Samsung led the way last week when, alongside its flagship S10 range, it unveiled the Galaxy Fold. The reveal drew audible gasps from the audience at Samsung’s own event in San Francisco as DJ Koh, head of the company’s mobile business, opened the device to seamlessly transform it from a traditional phone into a tablet. The price, too, may have caused a sharp intake of breath – coming it at almost £2,000 this is aimed at the early adopter, power user and those who crave the latest gadgets. A valid counter-argument might be that the Fold is a highly-specced smartphone and a stunning tablet in one – with a cost similar to buying both products together.

While Samsung was the first to grab headlines, it is not the only manufacturer bringing such devices into the… fold. Huawei’s own version, revealed on the eve of MWC, takes a slightly different approach to the problem. While the Galaxy Fold has two screens, one on the outside that is seen in “phone mode” and one on the inside that is effectively folded in half when the device is closed, Huawei’s Mate X has one fold-out screen wrapped around the outside, covering the front and back of the handset when it is closed.

LG too is getting in on the hybrid act, although its own take is a slightly lower-tech – and therefore cheaper – approach. Its solution is a detachable “Dual Screen” accessory that clips on to its V50 ThinQ handset when held in landscape mode. The result is a visible gap between the two screens, reminiscent of Nintendo’s DS handheld games console  – and indeed, one use case being suggested by LG is that the combined setup is an ideal solution for gaming on the go. Younger users who don’t have the budget to go for Samsung or Huawei’s foldable options may be the key market here.

With Mobile World Congress unfolding(!) over four days in Barcelona, no doubt there are more innovations and surprises to come. Watch this space for our daily take on the latest.