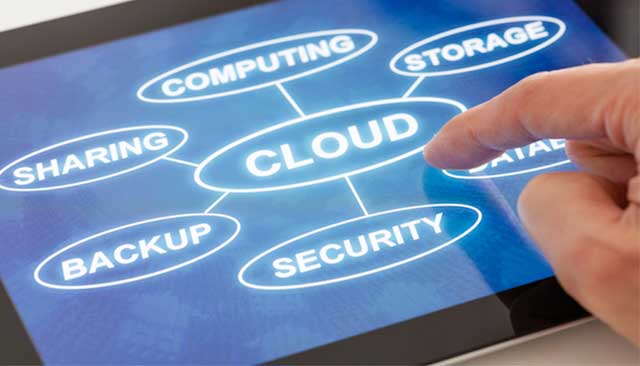 There has been a tremendous increase in the business usage of cloud technology in the UK over the last four years. Adoption of the cloud has gone up by an astonishing 60%, according to the latest figures released. Cloud technology is part of the digitalisation growth process, but there are problems that come with the benefits.

It is apparent that within companies at all levels, there is a lack of understanding about cloud decision-making. Confusion is likely to happen if the IT department does not share the same conception of cloud usage as other departments within a firm. Increasingly, it is the non-IT employees that are better placed to take full advantage of what the new cloud service can deliver to the business.

Recent research by Trustmarque uncovered that over half of office workers claimed that their employer didn’t have a strategy for cloud usage. Around 28% of employees that took part in the survey were not aware if their firm had a cloud procedure or not. Even though these workers were not fully aware as to their company’s cloud policy, 46% said that they still used cloud applications. Around 29% admitted that they had at some time uploaded sensitive client information to cloud storage applications that were shared.

Security breaches look highly likely when there is a confused or non-existent cloud policy. It is imperative that company guidelines must change and become less “‘muddy.”

The ideal solution for firms to get around this issue is to go towards an integrated cloud adoption system. This would link measurement with risk-benefit assessment, and pull into the mix policy creation/enforcement, staff education and app promotion. The key to fully integrated and functional cloud technology is to blend productivity and security together, rather than to move them in separate directions. This can only be achieved ultimately with a clear and visible policy that puts everybody in the company sharing the same cloud message.