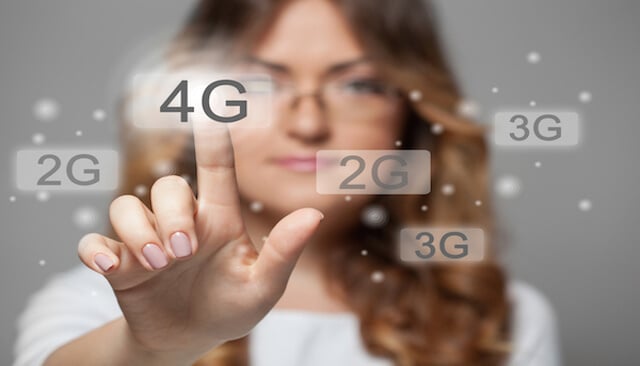 Just How Good Can 4G Mobile Be?

We all know about the benefits that 4G mobile technology can bring to businesses big and small. Or do we? With 4G technology, it seems that a lack of knowledge as to what benefits it can bring to the workplace is stifling demand. Aren’t increased capacity and speed, flexible working environments and improved customer delivery things that all businesses are striving to achieve?

The stark fact is that even with the benefits, almost 75% of companies still don’t have 4G. This sounds like UK firms are taking a “Luddite” approach to the digital age, but what is even more alarming is that 40% of UK companies don’t have 4G in any future development plans. The survey of British companies was recently carried out by YouGov for Vodafone UK.

One of the problems highlighted by the report was that this lack of knowledge about 4G was particularly prevalent in SMEs. Talking about the situation, Vodafone director Phil Mottram said: “While the perception of cost is still stopping businesses from taking the step towards 4G, the significant knowledge gap of what it can offer UK businesses is a challenge.” Mottram added that he agreed that as a provider of the service, his company should be doing more to educate companies as to the benefits that 4G would bring to operations.

According to a publication by the Groupe Speciale Mobile Association (GSMA), around 33% of the world’s population will have 4G coverage by the end of 2015.

Even though Vodafone’s findings showed a clear need for British businesses to become more aware of 4G benefits, it was not all negative. Most of the firms that had switched to 4G were happy with the benefits that the new technology brought with it. However, many did not seem to understand how the benefits could help their own business. This was apparent mostly with SMEs, with only 24% upgrading, as opposed to 39% of larger companies.