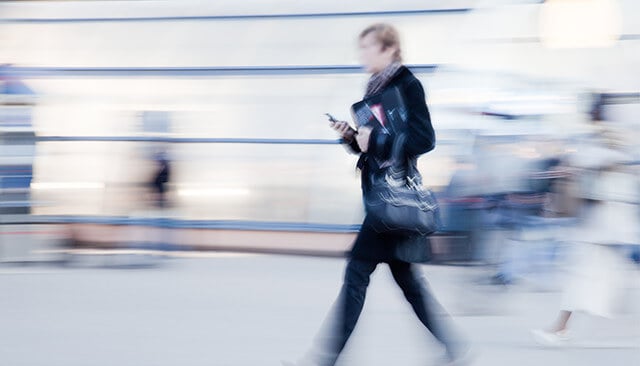 Just How Good Is Voice over Wi-Fi?

A recent report has considered the quality of VoWi-Fi (Voice over Wi-Fi) and discovered that it is determined by the quality of the Wi-Fi network. The report was undertaken by Spirent Communications and SRG (Signals Research Group). Whenever new and innovative technology becomes available, studies such as this are imperative in order to see just how far it can be utilised to give the best service. For companies that are eager to embrace new ideas, this technology could mean the difference between success and failure.

The report by the two companies attempts to examine concerns about the ability of VoWi-Fi to give a good user experience, which includes the much-vaunted “seamless interaction.” The quality of calls was put to the test in both residential and public situations and took in the impact on network loading and comparisons with Skype, 3G HD Voice and VoLTE. The test evaluations included a mix of these three voice applications.

The report also dealt with the issue of call hand-offs between VoLTE and VoWi-Fi to see if there are any problems with network interoperability. President of SRG Michael Thelander said: “By and large, we found that VoWi-Fi is as good or as bad as the underlying Wi-Fi network.

“Without question, the call quality was much better and more consistent with a residential Wi-Fi access point in a controlled environment and with minimal network traffic. With public Wi-Fi access points, the consumer needs to be more forgiving, especially in areas where other Wi-Fi users like to congregate.”

As with anything crucial to the future of telecommunications, the studies will continue, with the next stage taking place in the laboratory. This will be a controlled environment that could well give a better understanding of the performance potential of the devices.