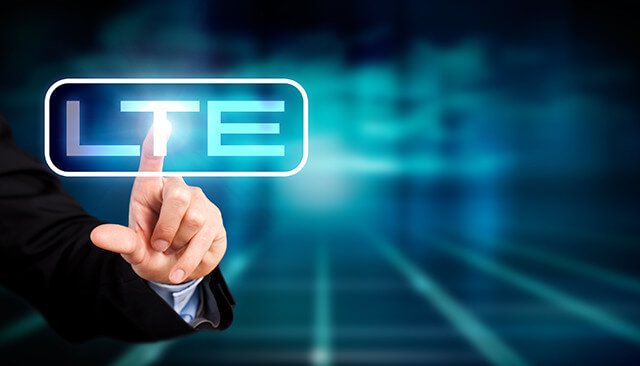 The continued evolution of LTE-Advanced into 5G and the way ahead after 2020 was one of the key issues talked about recently at LTE North America 2015. Figures given by wireless industry trade association 4G Americas reveal that at present, there are 430 LTE commercial networks as well as 100 LTE-A networks in operation.

The staggering number of 907 million LTE subscribers looks set to go up to 3.6 billion over the next five years. In Canada and the US, there are at present 68 commercial LTE networks, with the US having just seven LTE-A networks. These are operated by companies such as T-Mobile, Sprint and AT&T. In the US, the subscriber level of 219 million will go up to 392 million in the next five years.

The real potential for growth, however, is in South America, which in 2015 has 25 countries sharing 71 networks between them. There are only 35 million subscribers in this region, but this will rise to 259 million by 2020. This is according to claims by the pan-American industry trade body.

Driving growth will be the 3GPP global standardisation group, according to the Head of Communications at 4G Americas, Vicki Livingston. She said: “This will be a stepping stone for future network needs as well as the 5G ecosystem. 5G development is the focus of much of the industry but LTE-Advanced will continue to evolve with creative new features to serve customers for many years before 5G networks are commercially deployed in 2020 and beyond.”

South Korea was the first location for LTE-A networks in 2013. Carrier aggregation was used, and this is now the most popular LTE-A technology feature. Both Deutsche Telekom and Nokia Networks have become the newest communication companies to announce carrier aggregation advances.