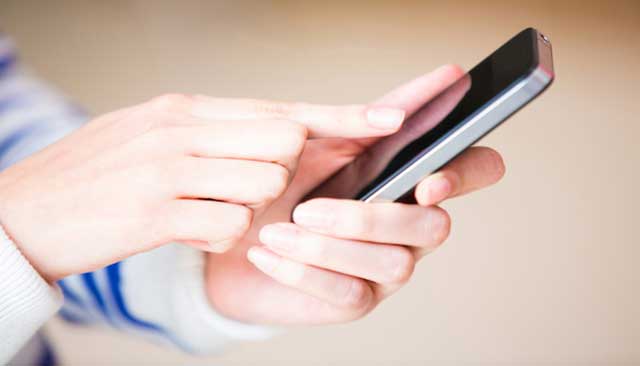 There is no better way for a business to engage with its customers or employees than mobile messaging, according to a recently released report. The report was written on the back of a survey of 600 technology company representatives both in the UK, the US and other important markets in Asia and Europe. It stated that as international firms have to engage with around three billion mobile subscribers, by using around six billion connected devices, then it is possible that mobile messaging may be the predominant means of doing so.

OpenMarket published the report, and its general manager, Jay Emmet, said: “This research validates the importance of effective, traditional mobile messaging and its ability to improve customer and employee communication in key regions of the world. With billions of mobile subscribers worldwide, nearly every one of a global business’ employees and customers has messaging-capable devices, and enterprises must utilize this technology to capitalize on the communication and engagement opportunities it provides.”

The findings of the survey reveal that the marketplace that has the most mature mobile messaging engagement is the US, with the most immature being Asia. Britain was discovered to have the most used messaging service with regards to hitting home brand awareness, and was ahead of other regions in categories that were highly customer focused. The strongest related messaging for employees, however, was Asia where 100 per cent of respondents taking part in the survey stated that services were either in production or the pilot stages.

One of the key issues that was brought out in the report is the need for organisations to understand the importance of catering to the specific business needs of each location. By utilizing providers of mobile messaging services, which have the technology that can be put into practice across international boundaries, companies will then meet mobile messaging needs worldwide.