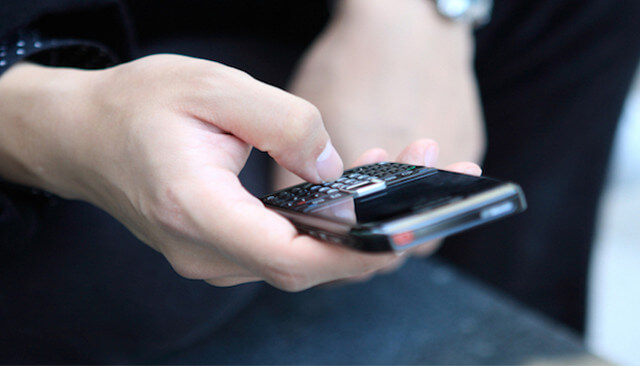 An industry forum has been recently convened that includes telecommunication giants Vodafone GSMA and Nokia in its membership. The idea of this alliance is to develop LPWA (low-power wide area) solutions for the Narrowband IOT (NB-IoT) ecosystem. The partnership also wants to encourage interoperable NB-IoT standardisation and will establish service labs that will eventually give product certification.

The industry sees collaboration in this developing sector as the best way of forging ahead. The membership list reads like a who’s who of top international companies and includes China Mobile, GTI, Huawei and Telecom Italia. The findings “will be shared with the whole industry” and membership is expected to be extended to more companies in the future. Customer trials of NB-IoT are already underway with the technology planned for rollout in 2017.

Vodafone group director, Luke Ibbetson, who is responsible for research and development, explained that the company wanted to move forward from its position as an international M2M provider. It is believed that this will be achieved by connecting Narrowband IoT access to the M2M network. Mr Ibbetson wrote: “An attractive aspect for industries using NB-IoT is that they can leave the connectivity provision to operators such as Vodafone rather than putting in their own, proprietary solutions.

“NB-IoT has real momentum as a new technology which will improve connectivity for billions more devices. As the global leader in M2M technology, Vodafone will stay at the forefront of delivering NB-IoT and the benefits it will bring to both our enterprise customers and, ultimately, consumers.”

Last month, Huawei and Deutsche Telekom implemented what they called the first implementation of NB-IoT on a commercial network. This took place in Germany and will be the first of many, which is terrific news for businesses.