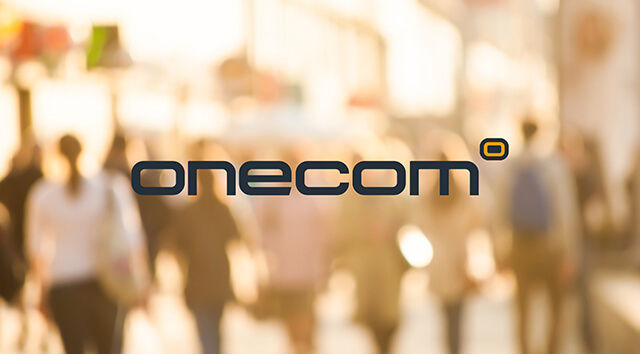 Onecom honoured for growth and success in Solent 250 Awards

Onecom has been recognised for its continued growth and success with a major regional award in the south.

The company, headquartered in Whiteley, Hampshire, received the Fast Riser award at the Solent 250 Awards, which honour the top private companies in the Solent region.

They said the company’s success was “built on strong partnership with other telecoms providers and an impressive and established customer commitment,” and praised Onecom’s solutions, which enable customers to review and analyse their business connectivity needs and access real time support and information on costs.

“Flexible working, physical activity, a learning and training academy and the One Star award (awarded to a carefully selected employee each quarter) all contribute to an enviable work place culture.”

Darren Ridge said: “I am delighted to receive this award, which recognises Onecom’s strong roots in the region as well as our success and growth as a national company.

“I am particularly pleased that the judges recognised our commitment to the community in the region, both through the Foundation and as a large employer that works hard to foster a workplace culture where staff can thrive and develop.”

The Solent 250 scheme is run annually by The Business Magazine, whose editor, David Murray, told guests: “It is heartening – despite the uncertainty of Brexit – to see such buoyancy and positive endeavour on the south coast.”

The awards were sponsored by HSBC, RSM and Irwin Mitchell and celebrated companies with a combined corporate turnover of more than £14billion.