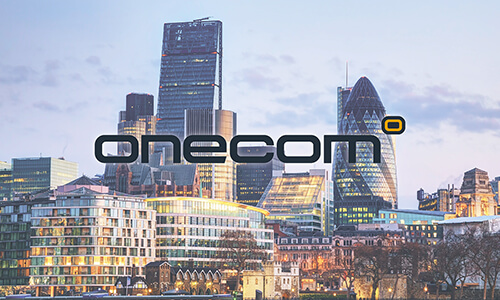 Onecom is aiming for a hat-trick of awards after being shortlisted for three major industry accolades.

The company, which has headquarters in Hampshire and offices around the UK, Wales and Northern Ireland, has been recognised for its outstanding customer service, the significance of a major acquisition and the industry influence of Onecom CEO Darren Ridge (pictured). 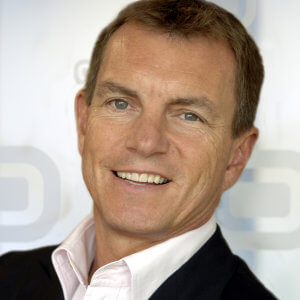 Onecom is shortlisted in the Best Unified Comms Dealer category of the Mobile Industry Awards (MIAs). The awards, run by Mobile Today, are recognised as a leading event in the mobile industry calendar and attended by top international companies and UK firms.

In a further honour, Mobile Today has selected Onecom CEO Darren Ridge as one of its Power 50, which lists the most influential figures in the UK mobile industry over the past year and then ranks them according to votes from their peers in the mobile industry. Darren is currently ranked number one on the leaderboard ahead of the poll closing in June.

Members of the list are selected after in-depth interviews with key senior figures across the industry, from operators and retailers, to manufacturers and distributors. To make the Power 50, an executive needs to meet a number of requirements including bold leadership and vision.

Onecom has also been recognised regionally with a shortlisting in the Solent Deals Awards. The company is in the running for Best Mid-Range Deal (£10m to £50m) for its multi-million-pound acquisition in 2016 of Evolve Telecom.

The deal added £7m of annual earnings, bringing Onecom close to £100m annual turnover, and saw Onecom take over Evolve’s operations in London, Cambridge and Essex along with Cardiff-based The Word, which was owned by Evolve and became Onecom’s first office in Wales.

Darren Ridge said: “While I’m personally honoured to be included in the Power 50, being shortlisted for these awards is testament to the hard work and dedication of Onecom’s teams around the country, and to their focus on excellence in everything we do.

“I’m particularly pleased that these awards are recognition from our peers in the industry of Onecom’s position as a leading provider of unified communications solutions, and of the technical innovations that are our specialism.”

In 2016 the company expanded into Wales, acquiring telecoms provider Evolve in a multi-million pound deal.