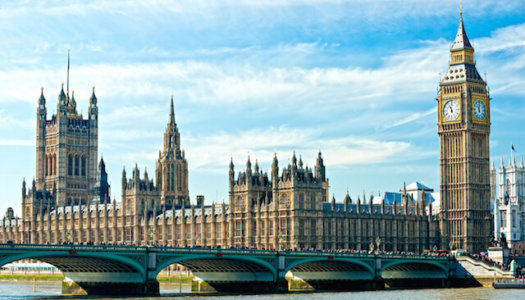 The Government has announced that it is inviting ideas from the public and from businesses about how to progress with the next stage of digital services.

Ed Vaizey, the digital economy minister, has called for ideas on how the digital landscape should look over the next five years. Some experts are concerned that this means that the Government does not know what to do next. However, the Government is putting together a new digital strategy with the aim of transforming not only the economy but also day-to-day life. Mr Vaizey has stated that the new strategy is going to set the agenda so that the UK can continue to lead the world in digital development.

One of the issues that the Government is considering is the use of MOOCs (massive open online courses) to help raise awareness and knowledge of digital development and the benefits of superfast broadband. The Government has released figures that show that the UK has an advanced digital economy, with around £145 billion each year being generated as a result of digital technology. It is also estimated that 70% of companies have based themselves in areas other than London.

Despite this, experts are still voicing concern about the state of broadband provision in rural areas. They believe that the Government has not acted adequately on this matter. The Government is planning to provide superfast broadband to 95% of properties in the UK by the end of next year, and it is going to be the legal right of every residential and business premises in the UK to have the faster services. Experts believe that the moves to make broadband a legal right would not be needed if the 95% coverage could still be reached. Lack of provision for IT in the last budget has also not gone unnoticed.