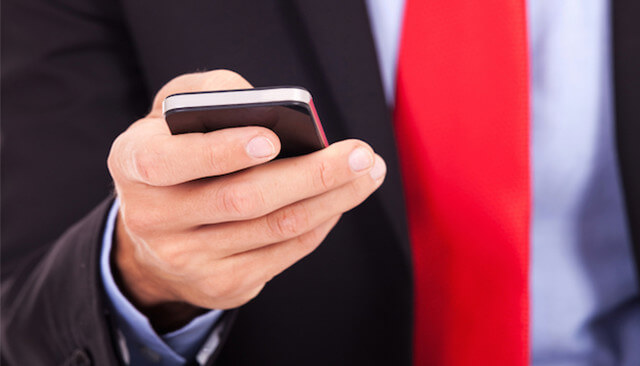 The European Union has recently announced the news that UK businesses have been waiting to hear. A deal has been agreed to get rid of those ludicrously high roaming charges. This will take place in 2017, and its ending will not only have British businessmen and women punching the air, but also millions of holidaymakers. The deal will end the frustrations of EU citizens, who have faced exorbitant charges for the privilege of making a call while they are outside their home country.

As a boost for businesses, there is no doubt it will be welcome, and the great news is that we already have a date. It comes into force on 15th June 2017. A statement from the European Commission said that “you can use your mobile device when travelling in the EU paying the same prices as at home.

“If you pay for a monthly volume of minutes, SMS and data in your country, any voice call, SMS and data session you make while travelling abroad in the EU will be deducted from that as if you were at home, with no extra charges.”

The deal still needs to be rubber stamped by the EU Parliament and the 28 countries. At the moment, the proposals have been described as “provisional.”

Some of the comments from European leaders have been encouraging, and let’s face it, the roaming charge has for many seemed to be illogical and archaic. UK Prime Minister David Cameron described the move as “fantastic news.”

There is much that has to be clarified, but there is a lot of optimism that the change will take place as planned.

As well as roaming charges being dropped, the EU wants to do an overhaul of the rules regarding telecoms. This is scheduled to happen next year.