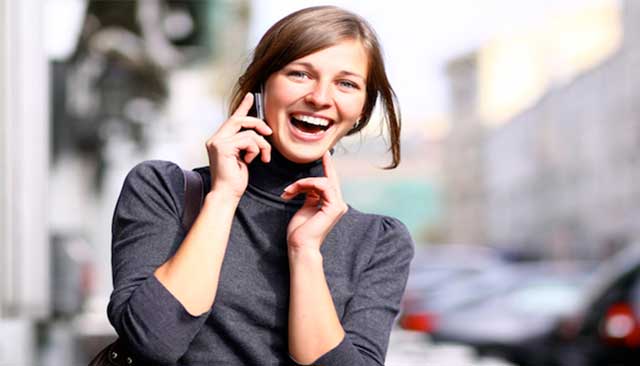 Vodafone At The Front To Bring WiFi And VoLTE To Britain

Good news! New VoLTE and WiFi trials are underway in the UK, so due of this new cellular technology very soon we may be able to receive and make calls in more remote places.

Ahead of the telecoms pack in regards to this new technology is Vodafone: Vodafone has been running tests, and aims to get WiFi and VoLTE infrastructures in place by summer 2015.

We wrote about VoLTE trials in Germany recently, so what exactly is VoLTE technology? The Vo In VoLTE means ‘voice over’, and the development plan is to allow people to talk via 4G frequencies. The superfast speeds are, at the moment, used to send data only, but VoLTE will (hopefully) be able to take the voice calls that are now supported through 2G and 3G networks and put them on 4G bandwidths as well. This will have advantages for the user, in that calls will connect faster, and phone power will be conserved because there is no need to change antennas.

Ultimately, the goal is to achieve all around better call quality.

As with VoLTE, WiFi calling will help users place calls in areas where the signal for mobile phones is non-existent or very weak. Even though sending your voice over the WiFi network will not be as good a quality as it will be via VoLTE, as a benefit it will mean that people can remain in touch with each other no matter where they are.

Vodafone is claiming a UK launch date of summer this year – a distinct possibility – but the ability to be able to use VoLTE will very much depend on the hardware being used. Even though modern Android sets and the latest iPhone models support VoLTE, it may take a while for the technology in reasonably priced handsets, to catch up.