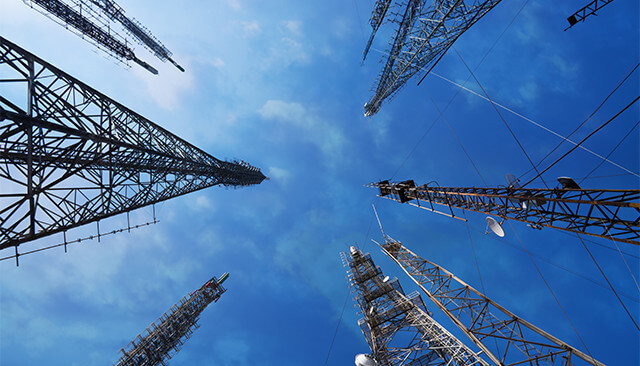 In the world of telecommunications, a week can be a lifetime in the development of new, cutting-edge technology. Vodafone has always been one of the trail-blazers when it comes to innovative ideas, and now it believes that the way forward could be hydrogen fuel cells.

The company that has brought us Vodafone One Net to help businesses unify their communications hopes that hydrogen fuel cells will contribute significantly to power its ever-growing international mobile data network.

Vodafone is a British multinational company and has around 122 million mobile data users in economies that are developing. The amount of traffic from these consumers has doubled over the past 12 months. It is a constant problem to meet the needs of its clients, and fuel cells are starting to have an important role in this sector.

In countries such as the UK and Germany, Vodafone can use energy from reliable and well-established power infrastructures. However, in the developing world, the sources of energy are not so trustworthy. Communication specialists such as Vodafone have had to find better ways of powering their networks. The traditional solution has been diesel generators, but these systems can be dirty and noisy, and they need a lot of maintenance.

Hydrogen fuel cells are durable, and they are capable of delivering large amounts of clean power. This energy does not give out harmful emissions. Vodacom, which is a Vodafone subsidiary, has been using hydrogen fuel cells for eight years, and it now has 200 systems in its network in South Africa. Because of the success, parent company Vodafone is now hoping to use the system in other areas around the world.

Even though Vodafone is developing fuel cell technology, it understands that there is no single method for the production of energy to power its systems. Every region has different problems and needs flexible solutions, delivered as economically as possible.