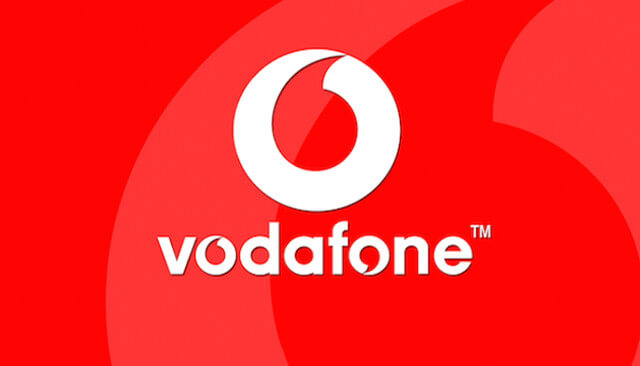 Vodafone: M2M Connection In US Set To Double

The rise of M2M connections not only in the US but also in Brazil and Canada have gone up by almost a third in the last four years and looks set to continue. This has been revealed in a “Barometer” report by Vodafone, which also forecasts take-up by businesses to double by 2020. The report also shows statistical data to highlight that companies in these regions are well ahead of the rest of the world in using connected devices for various applications.

Vodafone, which is already at the forefront of Unified Communications with the development of Vodafone One Net, claims that at the moment in the US, 93 per cent of companies are enhancing their business efficiency by utilising M2M products. For companies doing this, ROI (return on investment) has been highly satisfactory. However, the good news doesn’t end there because ROI is not only very high but also faster. Just over 40 per cent of companies taking up M2M development have seen ROI achieved in around six months, which is great business acumen.

The report details the sectors with the fastest growth. These are:

Research by Vodafone has found that companies using M2M are becoming more refined in the way that it is used. M2M is linked up with cloud platforms and partnered with data analytics for the best success. As a result, 69 per cent of users that have gone “the extra mile” and use more sophisticated systems say that M2M has “fundamentally transformed” the way that they do business.