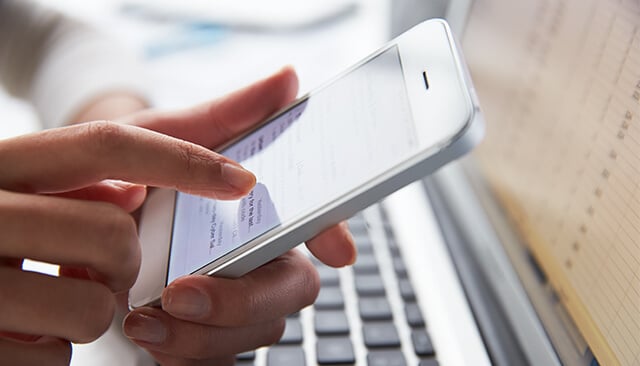 VoLTE Operators Set To Grow During 2015

The new state-of-the-art voice tech revolution VoLTE looks to be the driving force that’s going to swell sector growth by billions of dollars through 2015. The increase in the use of VoWi-Fi and VoLTE caused the IP and VoIP multimedia “substructure” device marketplace to increase by more than 25% over the past year, and this looks set to continue.

A new in-depth report published by IHS shows that this area of the market reached around $1.3 billion in the first three months of 2015, which is 29% up on a similar period in 2014. It’s true that a large part of that growth was US driven, but IHS stated that even though America was strong in this area, all regions had grown during this period. It cited Latin America as an example, where 88% growth has been achieved.

The effects of economic recession have now been reversed, and the troubled times look to have been long forgotten. It was, however, less than four years ago when the market hit an all-time low of $2.59 billion. Last year internationally, the market grew by 64% to reach $4.24 billion, which was primarily caused by projects for network transformation.

The report highlighted Alcatel-Lucent as the largest seller for IMS and VoIP hardware sales, but this can be attributed to the company’s performance in the US, which was extremely successful.

Diane Myers, Research Director for VoIP, UC and IMS for IHS, said: “VoIP and IMS equipment sales bucked the typically slow first quarter, with year-over-year growth in the first quarter being driven by core IMS solutions and voice application servers. While all regions contributed to growth, activity in the US pushed it over the top this quarter.”

IHS is expecting the amount of operators that will be offering VoLTE for sale commercially to go up from the existing 22 during 2015. In the UK, Vodafone has just announced its intention to launch the technology this year.