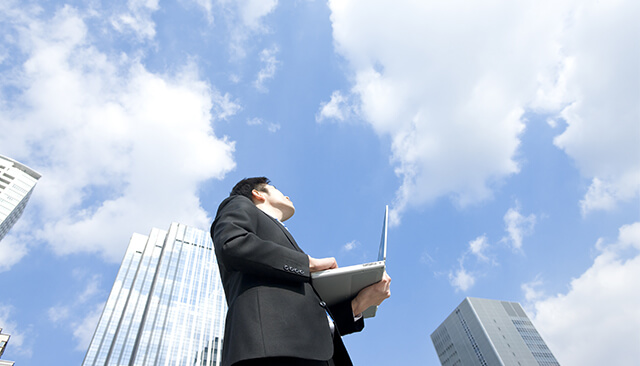 Why Businesses Migrate To The Cloud

A recent survey has revealed that security is not the primary reason for Cloud migration by companies in the UK. Rackspace, which was the company that carried out the survey, highlighted the fact that the main reason for moving was economic. UK businesses want to enjoy the cost benefits that are gained with Cloud computing. Another reason given by companies was that disaster recovery capabilities were drastically increased by a move.

The fear of a cyber-attack was only at number three as a reason to use the Cloud among the 500 IT decision makers that were questioned as part of the survey. Talking about the study, Rackspace CSO Brian Kelly said: “Cloud has long been associated with a loss of control over information.” Mr Kelly added that there was a misconception that using Cloud technology could mean a lack of security.

Rackspace wants UK companies to realise that The Cloud can be a safe environment to do business, and it should be seen as a vital element for moving. He went on to reiterate that: “Organisations are increasingly seeing the Cloud as a means to keeping their systems and information safe and in the year ahead security will be an accelerator, not an inhibitor, of Cloud adoption.

“Many businesses do not have the expertise or budgets to combat a growing number of sophisticated cyber-attacks in-house, but using the Cloud – with the support of a team which is able to dedicate a large number of resources to security – will help to keep data safe at a fraction of the cost.”

Of the businesses that took part in the survey, security was the biggest drawback about moving to the Cloud, and 48 per cent cited this as a bigger concern than losing control to a third party.