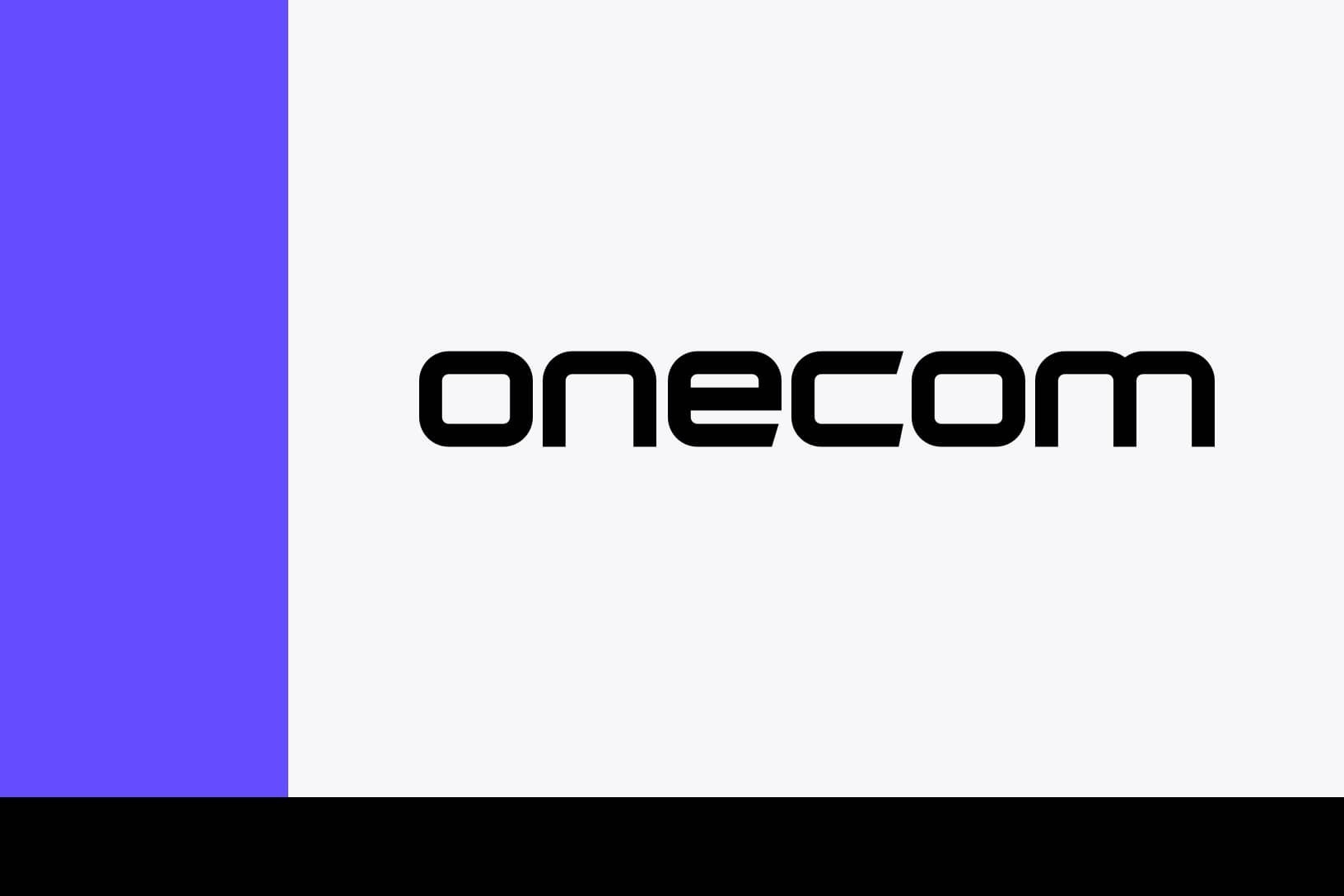 Proof is in the (Christmas) pudding: are sale days the key to a successful festive season in retail?

For the first instalment in this four-part series, we look into the three main sale days on the run up to Christmas and whether they’re fundamental to a successful festive season in retail.

In the 1950s, it’s said that the term “Black Friday” was coined by the US police to describe the sheer number of people that came in from surrounding suburbs into the city the day after Thanksgiving, and the mayhem these volumes caused in stores. Although most recently, it’s been believed that it refers to the shops going from the ‘red’ on their profit and loss, into the ‘black’.

So as a nation that doesn’t celebrate Thanksgiving, what has caused Black Friday to be such a hit with the public? Well, we offer our thanks to Amazon as one of the key influencers in bringing the event over to the UK back in 2010. The discounts across the high street are particularly enticing - many giving clues as to what will be discounted on the day, with an influx of email campaigns delivered and stock that reaches the ceiling in most of the shops. With its relatively recent adoption, has it proved successful so far?

Last year, we were forecast to spend £10bn in Black Friday sale, with over half of the UK population spending on the day. Interestingly, splitting out by age demographic, its popularity dwindles. PwC reported figures that 70% of under 25s and 65% of 25-34s intend or would buy something given the right price. However, 11% say they purposely avoid it, with the majority sitting in the over 45 age bracket. Similar research was conducted in 2016 where 14% said they would purposely avoid it.

And it's not just a fiver here or a fiver there. In 2016, men spent on average £169 with this propelling up to £225 in 2017. However, this year they’re predicting that only half of UK shoppers will partake in the sales. B&Q one of a few retailers announcing that they will not be taking part.

The serenity of Cyber Monday?

Cyber Monday… the bliss of shopping at your leisure on your laptop or mobile. Or is it?

Whilst it’s all online, Cyber Monday can have the same fever-pitch. Many feel panicked when retailer’s countdown the time of the offer. Promotional stakes are high. The stress of ensuring you have the bargain that’s on offer is all too real. And it’s not just as a consumer. We understand the pressure that retailers put themselves under too. But why has Cyber Monday taken off?

To state the obvious, you can grab yourself an absolute bargain. Falling directly after Black Friday, Cyber Monday is the e-commerce equivalent, plaguing the web with what look to be incredible offers and promotions.

It’s often similar retailers that will offer Cyber Monday deals, with a huge benefit for stockists that have strong supply chains as they don’t have to always have the stock in their warehouse. Whilst most high-street retailers continue with similar promotions to Black Friday, online-only stores also get in on the action. Ticketmaster, for example, last year offered 2-for-1 deals on select acts, Etsy offered discounts on a wide range of their goods and e-bay offered over 50% off on certain products including vacuum cleaners, videogames, televisions and toys.

Cyber Monday is slightly more complex to financially pin down than Black Friday. They’re often so interlinked that companies don’t announce their figures separately, making it tricky to know how successful it is. In fact, Shopify have named it "Black November".

However, also according to Shopify, Cyber Monday saw a 16.8% growth year on year (2016 vs 2017) showing that it is growing in popularity.

So, after all the presents are unwrapped, we’re feeling uncomfortably full on turkey, and we’ve indulged in too many hours of Charades, we get back out there and shop for even more bargains!
It’s important to recognise that some of the high-street stores and e-retailers have done away with the Boxing day sales, in favour of January sales. Partakers will cover Boxing Day and for many, even Christmas Eve. But unlike the other two sales we’ve talked about, the January sales do conclude for many on the last day of January.

Boxing day sales in recent years really have been the make or break for many established stores. However, last year we saw some astonishing figures from one day, with a prediction that £5bn would’ve been spent across the country in one day. Approximately 20% accounted for online sales.
However, it’s interesting that according to 56% of shoppers believe that Boxing Day sales have lost their ‘spark’. Although the British Retail Consortium say that they haven’t seen any change in the way we shop.

Last year we saw Black Friday/Cyber Monday had more searches on Google in comparison to Boxing Day Sales. Google’s Retail Director, Martjin Bertisen commented: "Mobile continues to be the largest growth driver across the retail business, with strongest growth in fashion, beauty & home. The Black Friday period is getting longer and, instead of staying up late to research the best deals, consumers are using their phones more than ever to research deals during morning commute times on Black Friday and at store opening times on Boxing Day."

All sales can mean significant business success, especially for those that are well-engaged with their market. Remember that the technology is there to help you as much as your customers. Look at our four top tips below for a successful sale period:

Want to discover more about retail at Christmas? Keep an eye on our blog page for next week’s instalment.