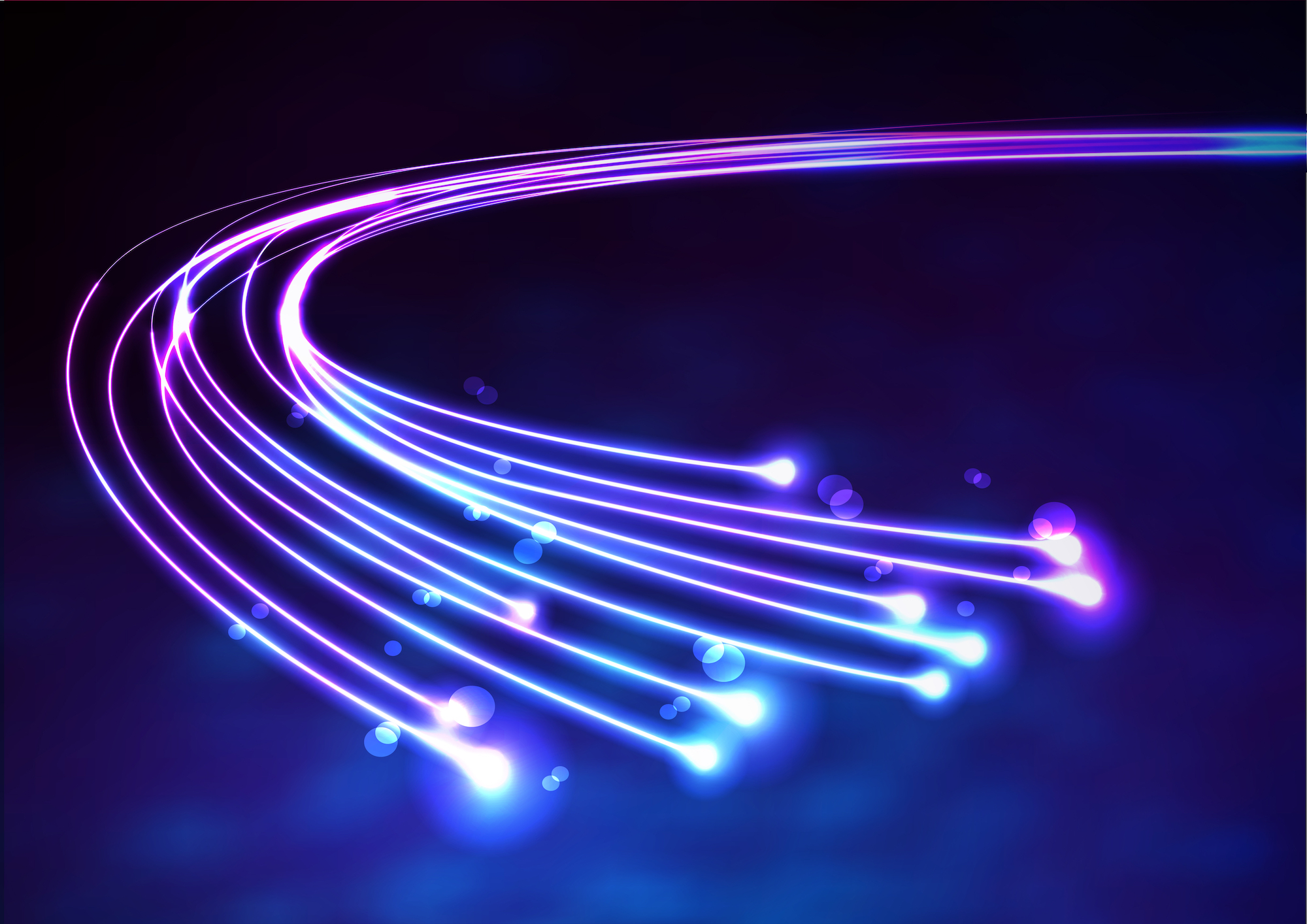 By 2025, the UK’s copper PSTN network will be switched off to make way for the Full Fibre network.

It’s a game changer, giving businesses speed and reliability unlike anything else. Full Fibre technology is capable of speeds of up to 1Gbps – that’s over 10 times faster than the UK average.

BT Openreach has confirmed its Ultrafast Full Fibre network has already covered 7 million premises, that’s a quarter of a way to its target of 25 million by December 2026.

The operator is passing more than 50,000 premises every week and installing around 800 metres of cable each minute.

In May, 56 areas were added to the list, including more rural parts of the UK. This brings the total number of cities, towns, boroughs, villages and hamlets included in the build programme to 2,700.

The boost will mean businesses that use Openreach technology, such as BT, Sky and TalkTalk will be able to offer customers a vastly improved and much more reliable service.

With rural communities being prioritised, this will bring economic potential of the countryside – an exciting change for businesses in those areas.

Full Fibre comes under the umbrella of ‘Gigabit-capable’ broadband, along with 5G and the Government is planning to spend £5bn rolling it out to the most remote parts of the UK. Its aim is for 85% of the country to have access to gigabit-capable broadband by 2025.

Onecom are in partnership with CityFibre to deliver Full Fibre connections to businesses across the UK. Register your business here and get £2,500 off your installation.