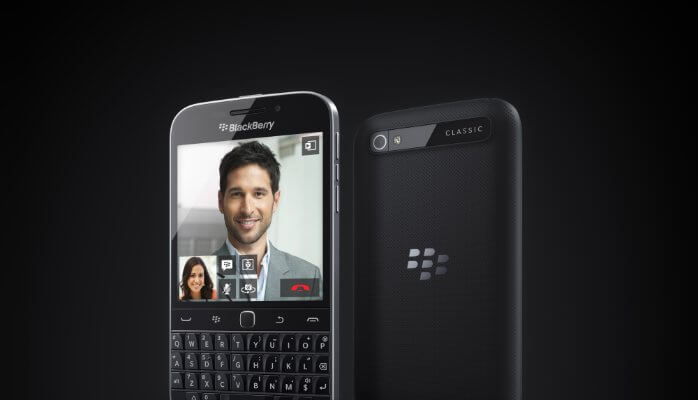 Samsung Is In Talks To Buy BlackBerry

Reuters reports that Samsung is in talks to buy BlackBerry – for as much as $7.5 billion.

The move would give Samsung access to BlackBerry’s extensive patent portfolio, with both sides meeting as recently as last week to discuss a potential deal. Shares in BlackBerry leapt by almost 30% in New York, following Reuter’s report that the South Korean giant has offered an initial price range of $13.35 to $15.49 per share. This would value the company at between $6 billion and $7.5 billion.

This isn’t the first time that BlackBerry has been subject to takeover rumours, but it’s certainly the largest. Fairfax Financial unsuccessfully bid $4.7 billion in 2013 but a deal was never agreed.

Samsung and BlackBerry already have a working relationship, having announced a security partnership in November for the Galaxy device range. Whilst the Canadian firm have seen their handset market share fall in recent years, the company’s patent portfolio is strong and valued at up to $3 billion.

A deal would certainly add a further twist to the already competitive smartphone market. Samsung forecast a 37% drop in profits just last week, and will be keen to strengthen its position ahead of a big year for smartphones & wearables.