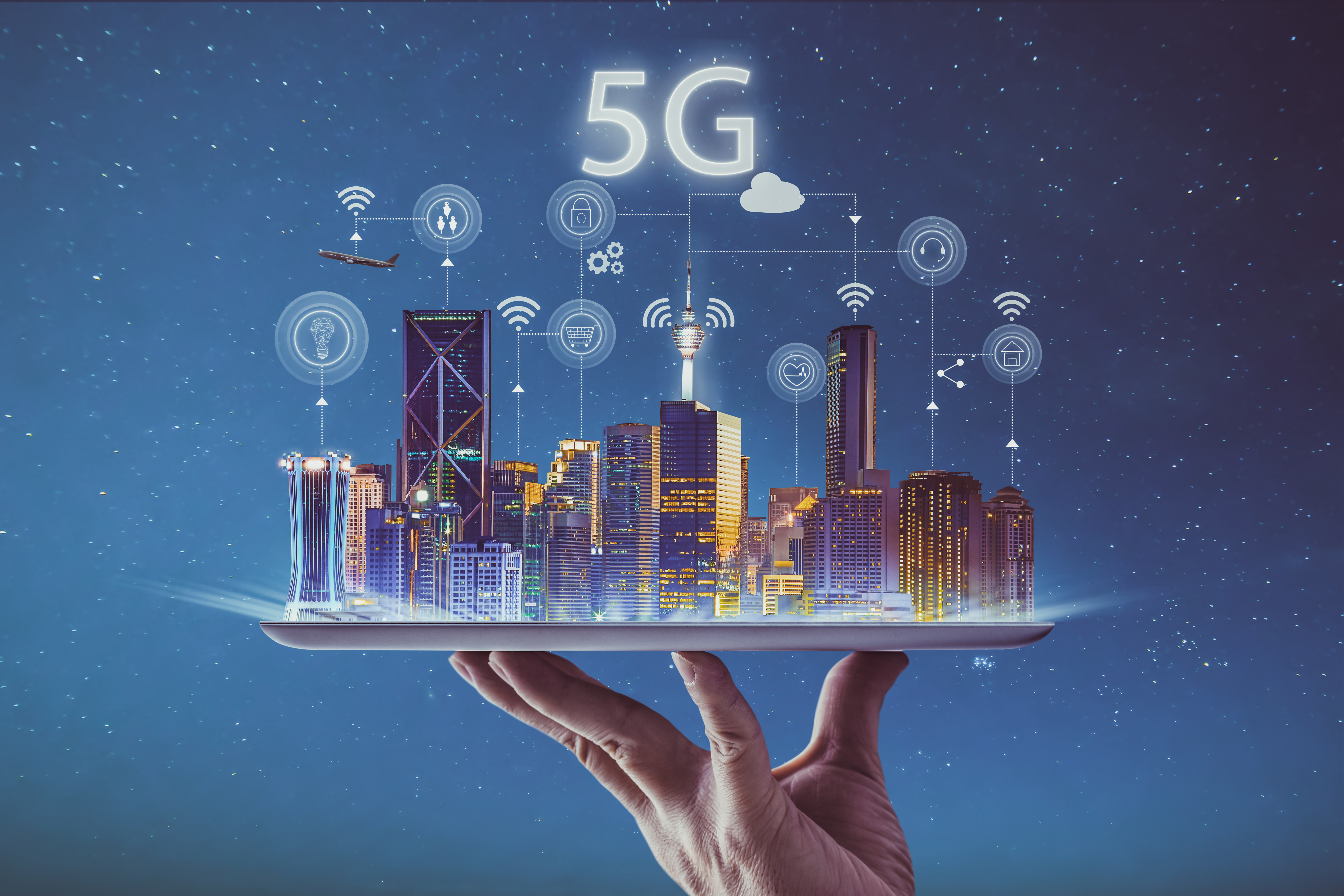 How Much Better is 5G?

You’ve probably heard the term 5G a lot more lately – it’s one of those phrases that has got the tech world buzzing, with many bold claims about the future being made by mobile networks, device manufacturers and tech journalists alike.

But what is 5G? And realistically, for the average small or medium business owner, what effect will it have?

To understand this, let’s remind ourselves of a little history. The 5 in 5G simply refers to this being the fifth generation of mobile networks. The first generation – remember playing Snake on those old Nokia phones? – let users make calls and not much else. The 1990s didn’t just bring us the Spice Girls and Britpop – they also gave us the second generation, complete with the ability to communicate by Short Message Service (SMS) – better known as texting.

At the turn of the 21st century, 3G enabled mobile data, bringing the internet, maps, and email to our phones for the first time. It was such an important technology that whole devices were named after it – Apple’s iPhone 3G among them. Finally – for now – 4G built on that use of data, giving us faster music streaming, video calls and more practical email and business applications on the go.

So what about 5G – that just means more speed, right? Well… yes and no. Speed is a factor but there is far more to it than that. The most exciting benefits are 5G’s portability, and its low latency – simply put, a shorter delay between a signal being sent and received.

The first of those benefits – portability – comes because 5G doesn’t need to be delivered through large mobile masts. It operates on much higher radio frequencies delivered by smaller access points, similar to WiFi networks. In urban areas we are likely to see these points on lampposts, billboards, and anywhere a network operator can cost-effectively install one. This means that current ‘blackspots’ and remote places – even those where even 4G isn’t available – could see much better connectivity on 5G.

The second benefit – low latency – will accelerate the growth of the Internet of Things (IoT) – this is where smart devices talk to each other over the network. In the consumer world, this has been referred to in terms of driverless cars and fridges that order milk when it runs out, but the business applications are more exciting than that.

Imagine, for example, turning up to a meeting with colleagues and partners from around the world through augmented reality, with some of the attendees there as holograms. Or a fleet of mobile plumbers in smart cars which can predict traffic patterns and take the most efficient routes from job to job. Or buildings fitted with smart sensors that can analyse the movement patterns of staff throughout the day – not only adjusting heating and lighting depending on where people are, but also using artificial intelligence to predict which rooms and facilities will be needed in an a hour, or two hours, or tomorrow. Cupboards that automatically order stationery, coffee machines that have a cuppa ready for every member of staff before the morning meeting, lights that automatically adapt to reduce eye strain at different times of the day, real time tracking of lone employees out at night and a host of applications nobody will have even thought of yet will be possible to make working life easier, more efficient and more enjoyable.

In the short term, businesses will certainly be able to enjoy faster, higher quality video conferencing, which, as anyone who has ever sat through a Skype business meeting or a Google Hangout knows, currently isn’t always an enjoyable or seamless experience. 5G could also encourage more remote working, with better quality connectivity, improving the ‘virtual workplace’ and supporting the movement towards more flexible working patterns – and much, much more.

Let’s not get ahead of ourselves though – however exciting they seem, truly connected buildings and Star Trek-style hologram meetings are still a long way off. Some companies which are renewing device contracts in the immediate future may want to consider becoming early adopters of the first 5G devices so they are ready for the changes that will come during the lifetime of those devices. Others may want to wait for more 5G-enabled technology to become available – for example, while Samsung has already unveiled its first 5G handsets, Apple has yet to reveal its plans.

It’s also unlikely we will see all regions in the UK benefiting from 5G for some years – so the impact on business will be slower in some areas than others. Aside from some localised tests, the rollout in the UK isn’t expected to begin until 2020, with full UK coverage coming much later. There will be no fanfare, no overnight switch-on – this is an evolution rather than a revolution. The best description we have heard is that adoption of 5G will be a “trickle followed by a rush”.

What’s important, though, is that businesses recognise the potential of this new technology and start to think about a road map for the next five years or so. At Onecom we will be starting and maintaining conversations with our customers about their individual needs and potential – and watch this space for more thoughts on how the 5G future will unfold.